You are here: Home1 / Best Sports Cliches Ever In USA Today 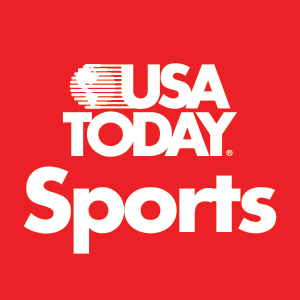 In 2004, in a sports world full of complexities, “It is what it is” has joined the ranks of familiar sports cliches such as, “We’re playing them one at a time” and “There is no tomorrow.”

Don Powell, psychologist, sports fan and author of Best Sports Cliches Ever!, has a theory why the phrase has become popular.

“I think this cliche is a newer sort of cliche. You have athletes becoming more philosophical than they used to be,” says Powell, a resident of West Bloomfield, Mich., whose nickname is Dr. Cliche.

Powell says the phrase means, “It’s happened. ‘I’m going to forget about it. I’m going to move on. … There is nothing that can be done about it.’ ”

Like all popular cliches, he says, it is brief. “It’s almost like a form of shorthand. … We all know what the cliches mean,” he says. In a stressful situation, it can be instantly comforting and positive, he adds.

“I think there’s kind of a subconscious, psychological reason why we like cliches,” Powell says. “It has to do with the psychological concept that familiarity breeds comfort.”

Powell describes Bill Belichick, who has coached the New England Patriots to two Super Bowls, as the reigning “king of cliches” among coaches.

In all sorts of situations, the same quote kept popping up.

“Somebody sort of egged me on, and it is what it is. I can’t take it back. You just learn from it.”— NASCAR driver Jeff Gordon, on an exchange of words with a television cameraman after Gordon’s private plane made an emergency landing in Cincinnati.